The Tom And Jerry Cartoon 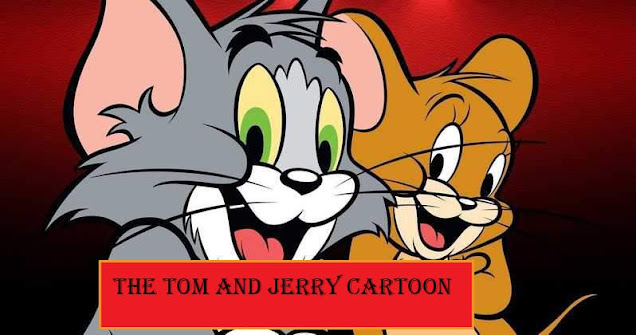 .The tom  and jerry cartoon is the best populur animation films in the world.Genarally, It is very funny  cartoon .

This cartoon seeing the all of childen.Tom & Jerry is comedy short films.Fast Tom & Jerry cartoon created in 1940 by William hannan and Joseph Barbera.

The Series center on the rivaly between the titular character of a cat named tom and Mouse named Jerry. 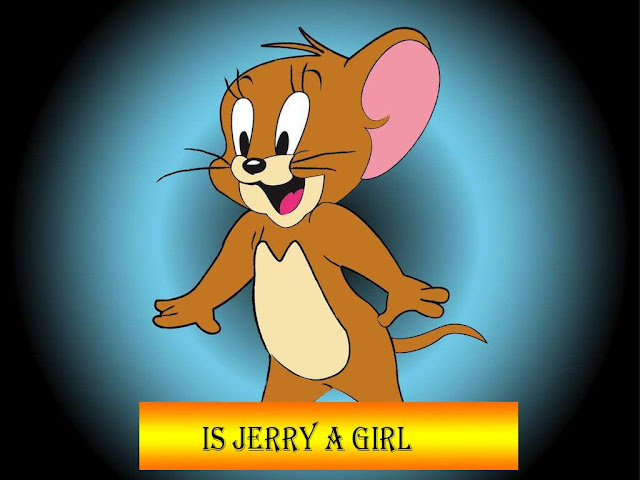 Is Jerry a girl

Tom and Jerry's cartoon is a comedy film. This cartoon head character is cat Tom and mouse Jerry.

They are management the comedy films.”Comedy” mining funnily & also interesting. Jerry is not a girl.

But Tom dresses up as a woman in more than one cartoon. Tom and Jerry are many many short films. 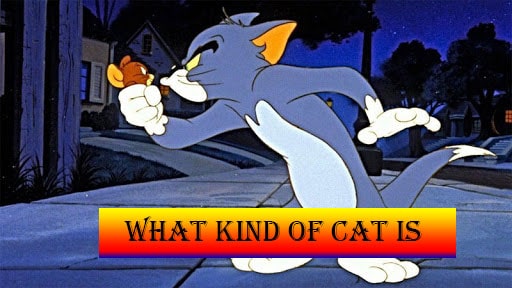 What kind of cat is Tom

Tom is a blue and white domestic shorthair cat.

Tom and jerry cartoon comedy main characters in a cat, This film her named Tom. 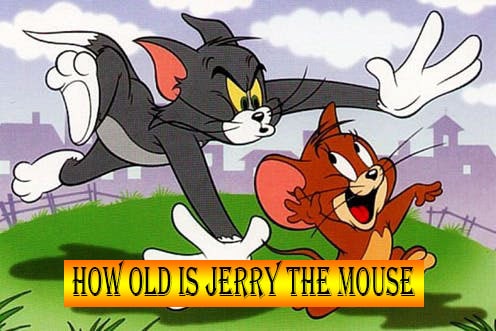 How old is Jerry the Mouse

Jerry fast appeared as a mouse named jinx in the 1940 MGM animated short puss gets the Boot.

Jerry is a small doll cartoon.

Tom and Jerry is a graphics Animation cartoon. Its is great cartoon in the world.

This cartoon looks like all of the classic people. Fast Tom & Jerry cartoon created in 1940 by William Hannan and JosephBarbera.

The Series center on the rivalry between the titular character of a cat named Tom and a Mouse named Jerry.

So, It's a very interesting Animation cartoon.

at December 01, 2020
Email ThisBlogThis!Share to TwitterShare to FacebookShare to Pinterest 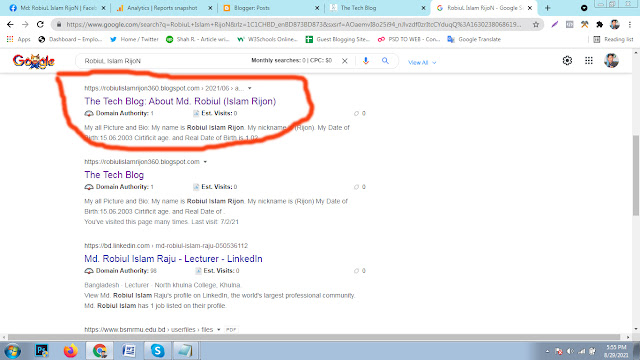